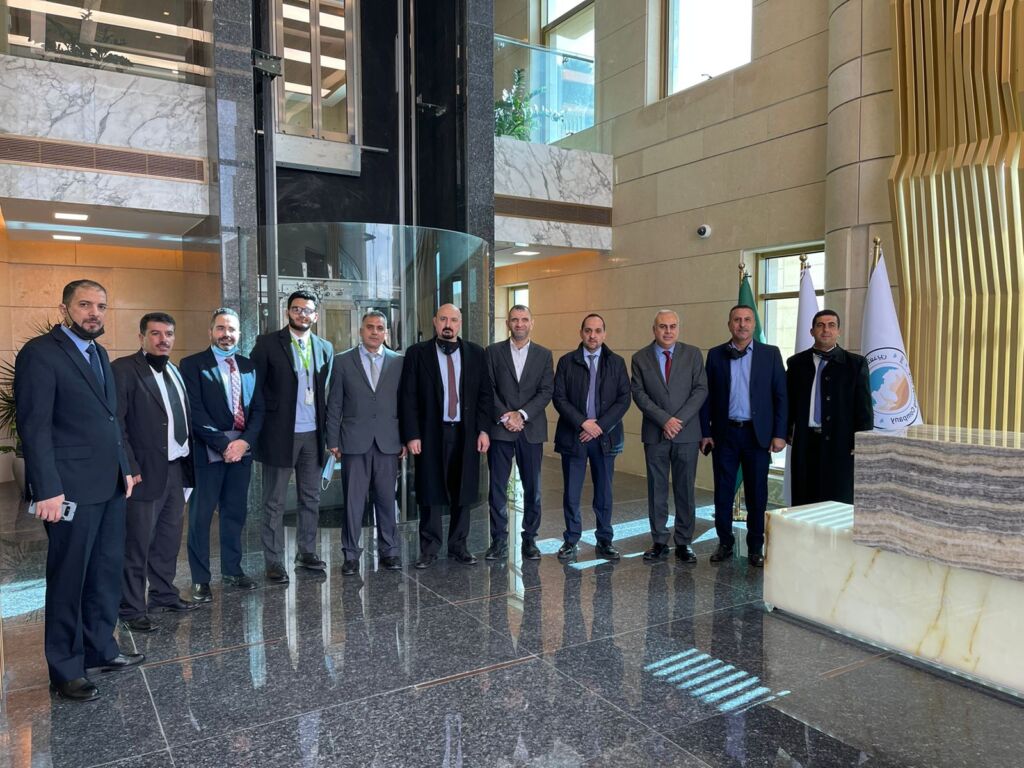 Where the General Manager gave a brief about Arab Mining Company and its investments and future aspirations towards the mining sector in the Arab World and the company’s orientation towards research and development as well as training in the mining sector, and the importance of the role of Arab Mining Company in promoting mining investments in the Arab world and its orientation to make Jordan a regional center for research and training in the Mining sector.

The General Manager also gave a briefing and clarification on the future plans of the Mining Research and Development Company and Arab Mining Industrial Development Institute.

For his part, Dr. Samer Al-Mufleh stressed the importance of the visit, as they discussed ways of cooperation between Arab Potash Company and Mining Research and Development Company and gave a briefing on the future projects of Arab Potash Company, the Research, Development and Innovation Department and the building to be erected at the company’s headquarters in the Ghor Al Safi – Dead Sea area. The members of the delegation also gave a presentation explaining the goals and aspirations of the Research, Development, and Innovation Department, as well as a detailed explanation of the building, the departments, and the content of the building. 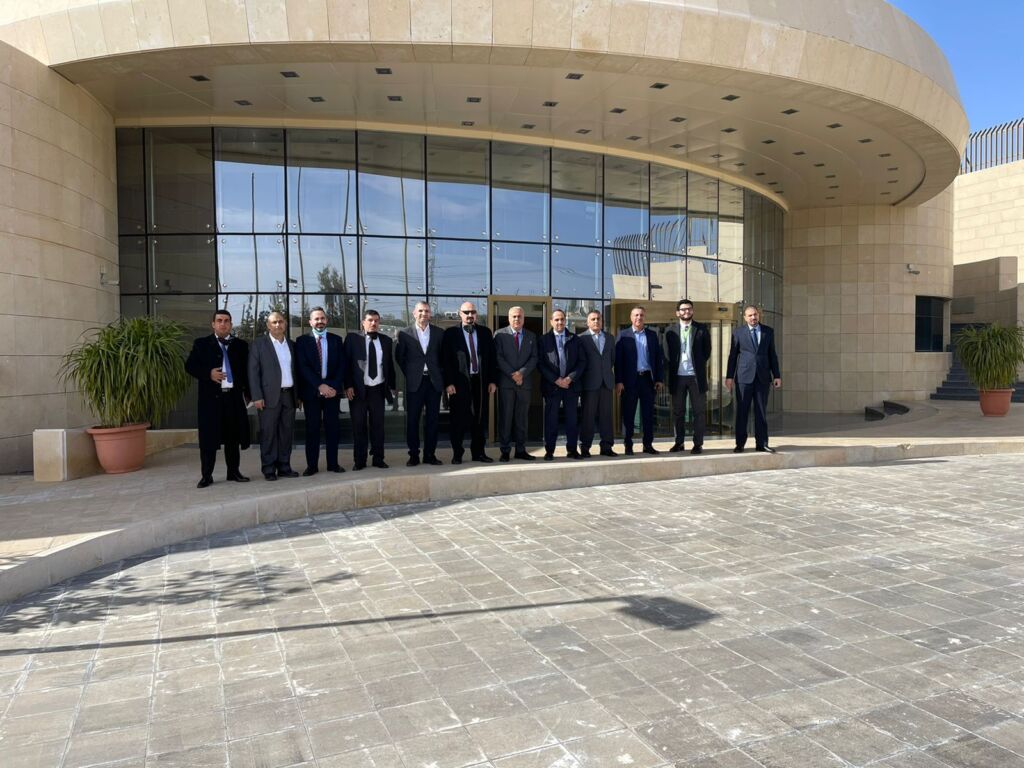 At the end of the meeting, the General Manager thanked the guest delegation for the visit and the interest of Arab Potash Company in the Mining Research and Development Company and its future aspirations. On his part, Dr. Samer Al-Mufleh thanked Arab Mining Company for the good reception and confirmed that this visit had achieved its desired goals.